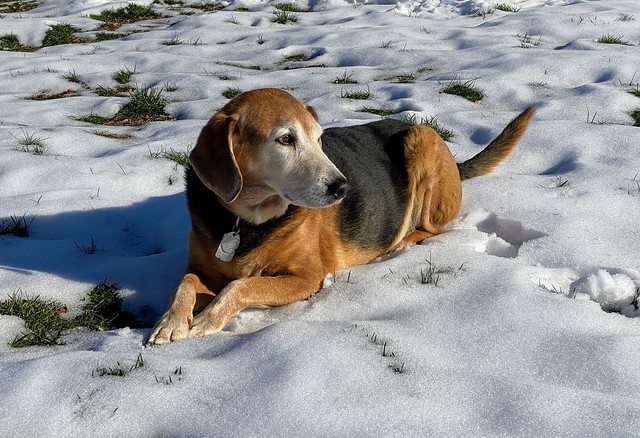 Today, we had to say goodbye to the sweetest, most awkward, and lovable dog that I’ve ever met.

Garth was a stray that was picked up in SE Iowa in 2010 and put on doggy death row at a kill shelter. A foster home in Cedar Rapids rescued him and we adopted him soon after.

We got the privilege of hanging out with this sweet boy for nearly 11 years.

Later in life, Garth started developing lots of tumors, which eventually found their way to his pancreas and caused him to over produce insulin and cut his blood sugar to half of what it’s supposed to be. Insulinoma. We found out too late to be able to act on it in a meaningful way.

He started getting weaker and developed seizures that became more and more frequent. An episode this morning left him in a bad way... so we had to make the choice that you dread as a pet owner. We spent his last day doing everything he wanted. Hanging outside, giving him good food, hairbrushes, and all the lovin possible before he was peacefully euthanized in our home.

It was the worst day ever, but I think it's best to remember this good boy for how awkward and loving he was. 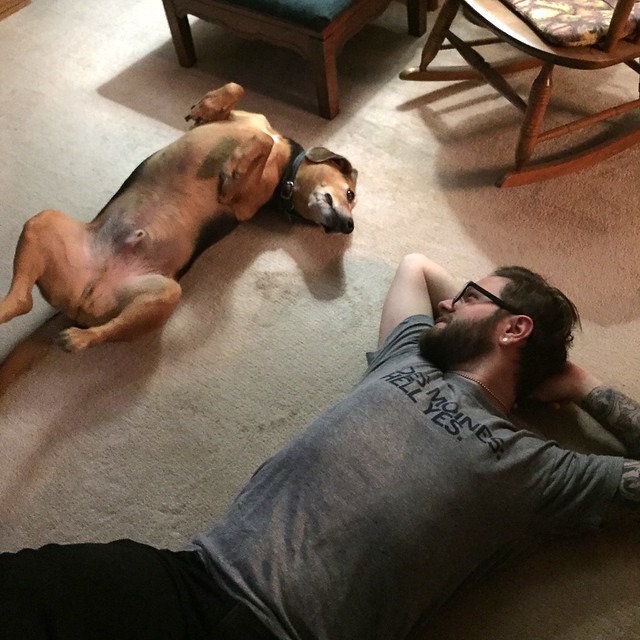 With covid and self-isolation, Garth's last year was spent almost entirely by our side. Filled with road trips, camping, walks, hikes, boat rides, cruises in the Jeep, and lots of lovin. Being able to spend so much time with this good boy was the silver lining of the pandemic.

We sure did love that awkward boy.

I don't really know what else to say, but I ended Garth’s introduction blog with a cheesy Garth Brooks lyric... so, I'm gonna do the same with his eulogy blog...

Love ya man. So sorry to hear.
I’m sad to hear about Garth this morning, I’m glad you both got to spend so much time with him over the last year.
I always loved Garth and I know you guys will miss him. RIP to a good boy!
What a lovely tribute! Hope he's hanging with some friends in high places.