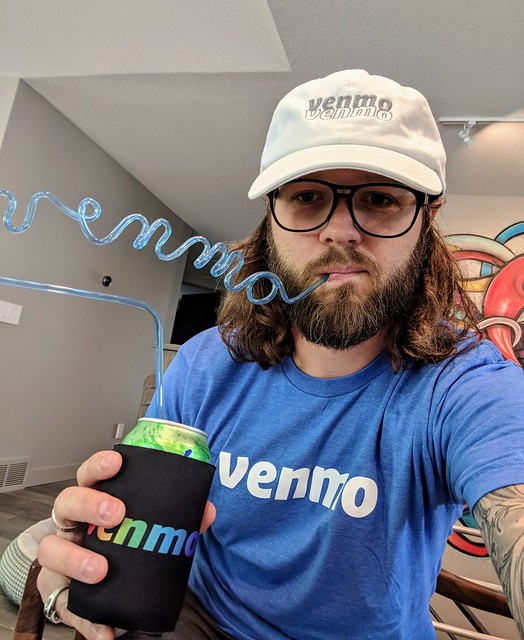 I really, really want to bring this suuuuper dated website up-to-date, but I've been so focused on things outside of technology that I haven't devoted any time to broox dot com.

Let's fix that... at least for one blog post.. and talk about last year.

It started with some fun travel and ended with me literally canceling all travel for the last 4 months and just hangin at home. I got a new job. I built a lot. It was awesome. It was all awesome.

I moved from a Commerce team at PayPal to the Commerce Team at Venmo, which has been much more my speed. They brought me out to Colorado and New York a couple times, which were nice trips, but the best part is: I'm building rad, heavily used stuff with amazing folks again. It feels good to build. Man.

and we, of course, got to Chicago a few times...

Beer. There was a lot of beer

We went to a few German festivals - Bock Fest in Minnesota with Kari and some of my best buds, as well as Salvator Fest and Oktoberfest with Kari and our DM buds. 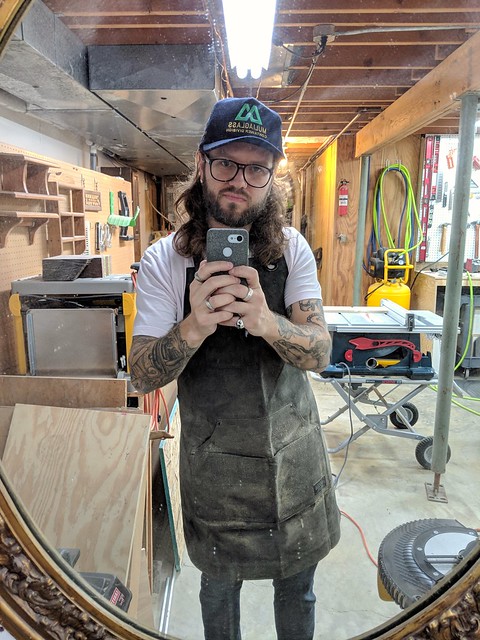 With all of the house work came a bit of hosting. We hosted an enchilada party, MS Walk party, pizza parties, a giant birthday party, brunch parties, brew parties, fondue parties, our first Christmas at home, and had a ridiculous New Years Eve party.

We've built this house to party.

I also saw a lot of local shows, WWE RAW, a burlesque show, and my first full-on drag king show.

We got to see our buddies Adi and Emi get married. Our friend Samantha get married, and were also lucky enough to be the +2 at Ace and Leslie's Cancun wedding 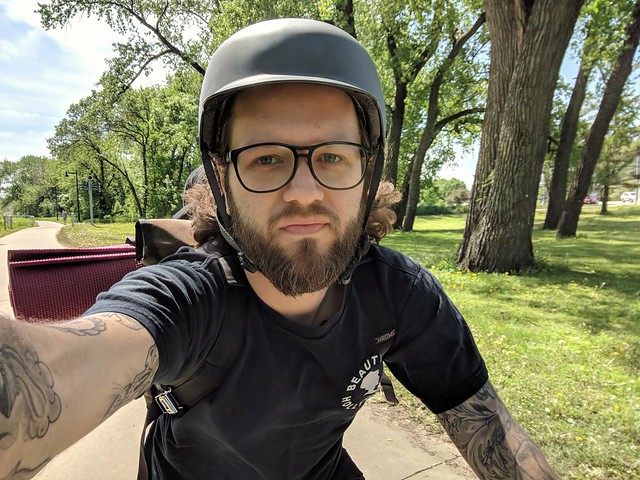 I did a lot of yoga and continued to hang with my therapist once a month. Both continue to be awesome and I believe played a huge part in the year's productivity.

I also played in some Volleyball, Softball, and Broomball leagues.

Softball was hilarious. I don't think I'd swung a bat since I was like in Jr High, so I barely knew what was going on and was pretty terrible... but I hit a home run toward the end of the season. That felt rad.

Glad to hear that there is a lot going on with you in 2018 along with 2019 goals. I hope you will attain those goals.

Leo │ tower type laptop stand
I want back these days. Now I am just surfing in the internet and chilling in mu property in Portugal tranio.com/portugal/ and waiting the opening of boarders